Do you need to create a brick motif in ProCreate? Maybe you are creating a fireplace for a door decorating contest or a backdrop for you animation. Whatever your purpose for drawing a brick texture, I’ll show you how to create it here.

2. Now create another layer and select a light red color or pink (#b14141). Use the Burnt Tree brush from the Charcoals brush set and set the opacity around 50% or so and the size as big as it will go. Cover the screen in one continuous stroke.

3. Create another layer and select a dark red or brown color (#280404). Use the same brush setting an and cover the screen in one continuous stroke.

4. Create another layer and select a brick red color (#800b0b). Using the same brush, cover the screen in a single stroke.

5. Create a new layer. Using the dark red or brown color from earlier, turn down the opacity some more and cover the page in a single stroke.

6. Create a new layer and select white for your color. Using a new brush like the my icing brush in the photo (One that has a scattered edge), create a single line across the page by dragging left to right and pressing your finger on the screen to create a straight line. Move this line to the correct position and then duplicate the layer. Move the line equidistant down the page to create three rows of bricks. Now create a new layer and draw a line straight down the middle. If you need a guide turn on the guide that splits the page down the center. Merge the three white layers.

7. Combine all of the brick texture layers (not the white lines) by tapping on the layer and selecting combine to group with the layer underneath it. Then duplicate the group and flatten one of the groups. Turn off the group that wasn’t flattened.

9. Erase the brick layer with the selection on using a large brush like the Hard Brush in the Airbrushing brush set.

10. Turn off the white layer and deselect. You no have six different bricks. They are all on one layer. If you want them on separate layers, duplicate the layer five times and erase all but one brick on each layer.

11. Duplicate the bricks layer and erase all but the left middle brick. Do the same for the right one.

13. Move the right brick to the center. Use guides if needed.

14. Create a new layer. Fill it with black and lower the opacity to 50%. Combine with the left brick layer and duplicate the group.

17. Test your pattern. Open a new doc with a larger canvas size. Import the picture and duplicate it. Line it up and see how it looks. I had to overlap the white here so if you don’t want that, cut the white off the bottom or top of the image. Not both though. You can also print the file to check it for color variations, brightness, etc.

It is of course easier to create a pattern in Adobe Photoshop or Illustrator, but if you don’t have access to those, this is a much cheaper option, as ProCreate is only $10 once (at the last time I checked). You do need an iPad and preferably an Apple Pencil though.

I sometimes use affiliate links in blog posts. If you click on the link and purchase something, I will get a commission from that at no extra cost to you. It’s one way I earn money from this blog. Thanks for your support! Craft on! 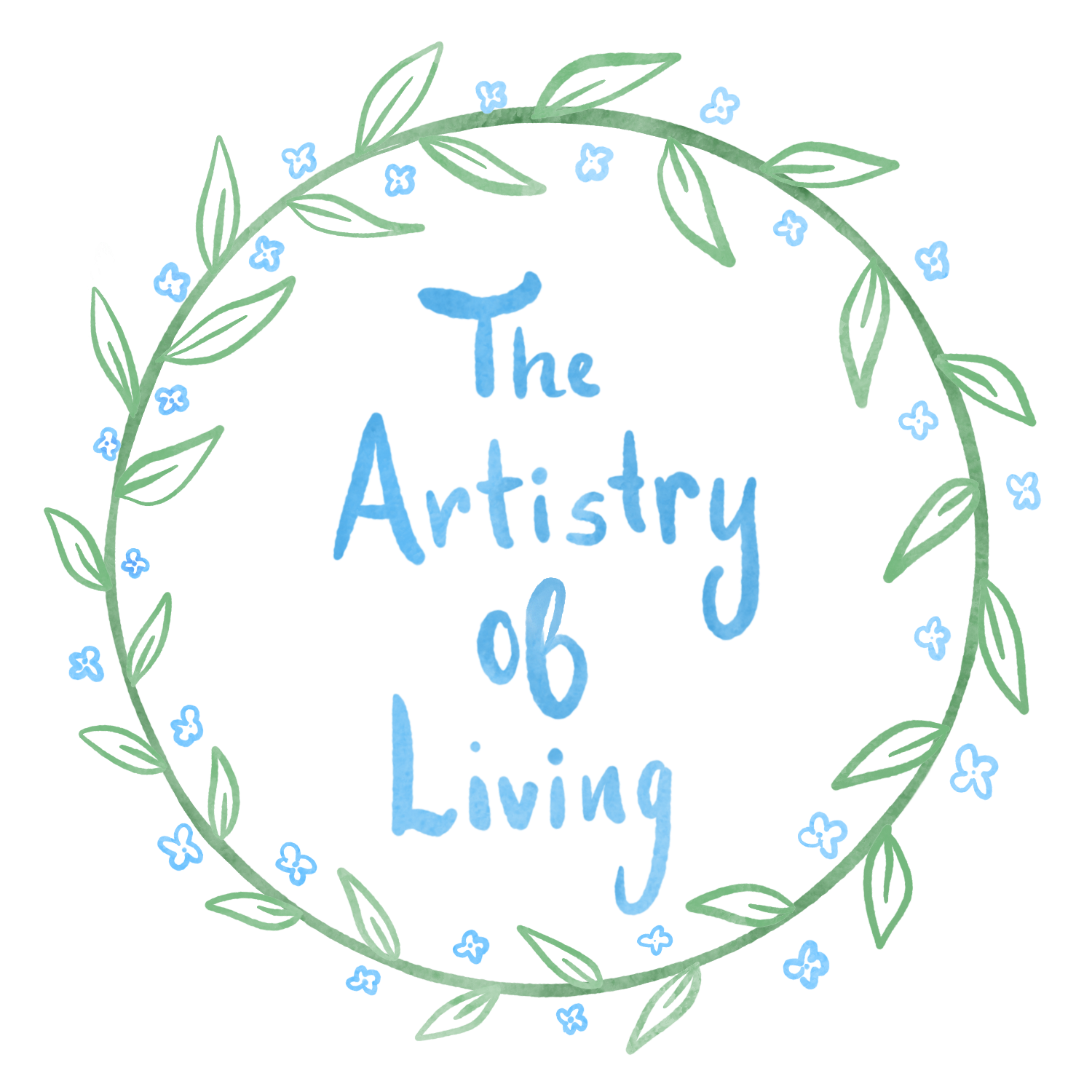 I love art, food, wine, and fortnite. I am a Christian and enjoy traveling all over the world, meeting people and seeing beautiful places.